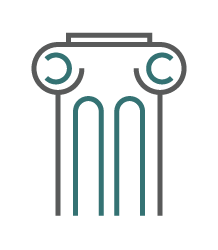 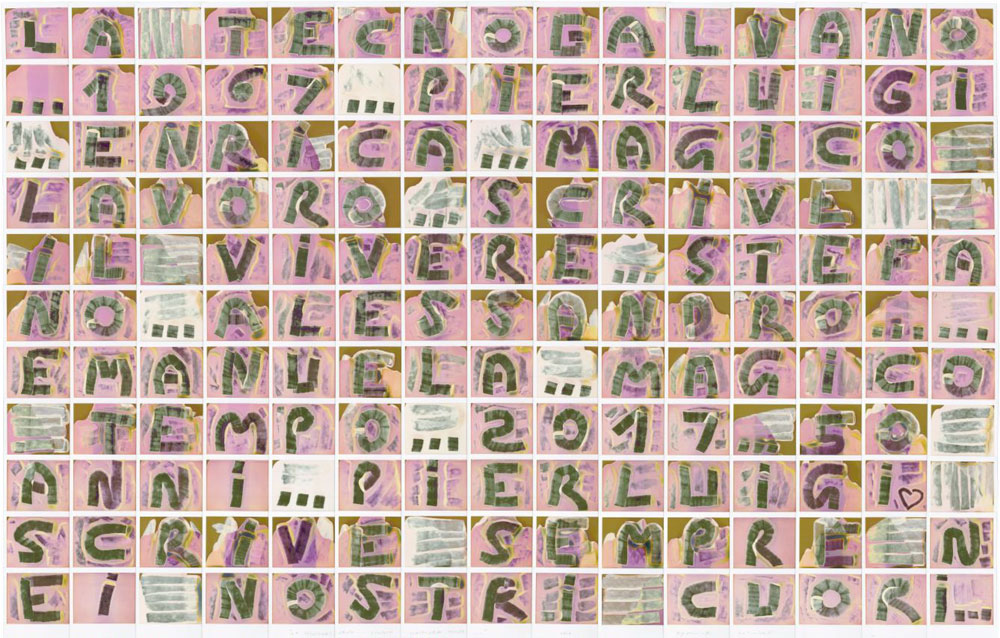 PierLuigi Carrera laid the foundation of La Tecnogalvano, leaving Milan, his hometown, to move to Pogno, where he had found fertile ground to make his chemical-galvanic skills bear fruit in the "tap district". Meanwhile, he married Enrica and they had three children together: Stefano, Emanuela and Alessandro.

Enrica Poletti, in addition to the job of wife and mother, began to work in La Tecnogalvano, where she still represents a firm company pillar. 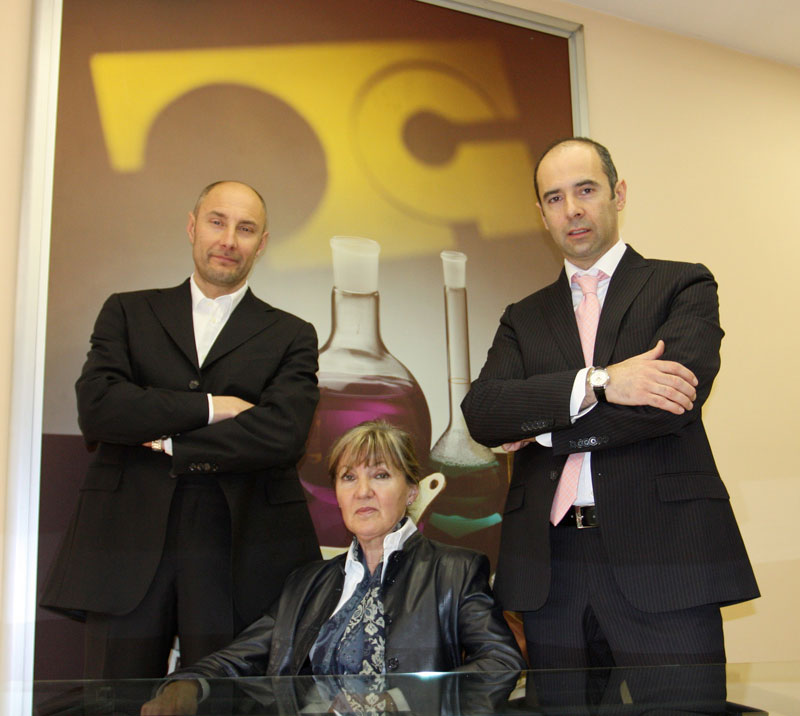 Between the second half and the late 80s

After both graduating in chemistry, thanks to their fathers' passion for this science, the Carrera brothers joined the company, starting with the first son Stefano and later Alessandro.
Over the years they acquired extensive know-how and gained a deep experience in the field, so much so that they became the contact persons and consultants for most of the national and international companies in the tap and industrial valves sector.

Having developed the Ruveco® lead-release patent and the T.E.A.® intermetallic alloy (nickel replacement), La Tecnogalvano approached the sector of professional coffee machines and vending machines, of which it is currently a technological consultant for the leading companies in the sector.

Obtained the ISO 9001:2008 quality management system certificate.
The RUVARIS Consortium is set up, of which La Tecnogalvano is a partner, with the aim of developing research projects useful for innovation in the taps, valves and fittings industry.

La Tecnogalvano signed the contract for the distribution of GMF products in Italy, with the world giant Dow Chemical, which since 2017 has merged with the even bigger giant DuPont, becoming the leading global player in the chemical sector.

Sister Emanuela began working with the company, bringing her communication and marketing skills gained in previous experiences in other sectors.

The company obtained the ISO/IEC 17025: 2005 certification of its own Ruveco® Lab laboratory and thus offers a further guarantee to its customers on the technical competence relative to the accredited tests and its quality management system inherent to the "Analysis of copper alloys (brass )".

The company took over 60% of the shares of Index Due srl of Settimo Milanese, thereby also penetrating the printed circuits sector.

La Tecnogalvano celebrated 50 years of activity, with a wonderful party - something its founder PierLuigi (who died in 2010) would have wanted.
The artist Maurizio Galimberti was assigned the task of expressing the essence of the company.
The artist, through his famous Polaroids, summarised in a mosaic (which can be admired at the entrance of the offices) the vibes he received from the encounter with the Carrera family.

Confirmation of the quality management system certificate with the transition to ISO 9001:2015..

Launch of two eco-compatible processes on the market, through participation in the ISH fair in Frankfurt, the result of persistent research, development and testing: "T.E.A. PLUS® – water protection" and, in collaboration with DUPONT, "RONALLOY™ GT-300 – T.E.A.®B – white bronze technology".. 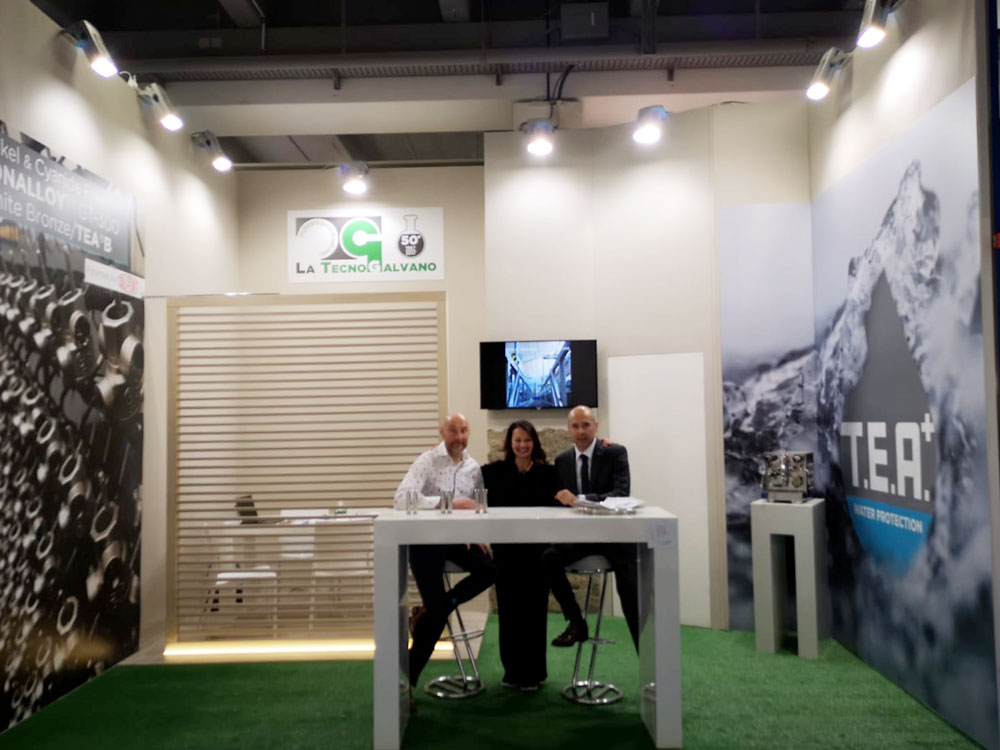